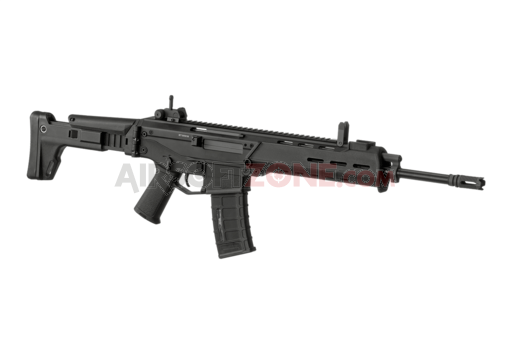 You must be at least 18 years old (proof of age required)!

Muzzle Velocity (0.20g): approx. 365 fps (1.25 Joule)
The mentioned value has been measured by ourselves and will be frequently remeasured. Variations of +/- 10% or more are possible.

Fans had to wait a long time for this beauty, but it was definitely worth it. This Masada is not only available at a very attractive price-quality ratio, but also offers a wide variety of other features. The gun has a reliable and well-performing gearbox, resulting in a nice FPS-rate. For the production of the lower receiver, stock and hand guards, A&K decided to use very strong polymer. As such, this AEG is as strong as any other fullmetal gun. The inner barrel, outer barrel, gearbox and upper receiver consist of metal. It is an easy-to-handle and comfortable gun. The Masada is equipped with a foldable stock and adjustable cheek support, allowing the user to perfectly adapt the gun to his own preferences, highly increasing the comfort. Even though this is a pretty nice AEG, let's not forget that it is still a Chinese-made AEG, so small flaws as scratches may be present.

The Magpul Masada was initially developped as an improvement of the AR-15. Even though Magpul was originally known for producing innovative weapon accessories, their first gun was a marvellous succes. Due to difficulties in the manufacturing process, Magpul decided to co-operate with Bushmaster, and together they released the "Bushmaster ACR", in 2010, which was very popular among military and civil clients alike. Masada refers to a fortification of Herodes, near the South-East of the Dead Sea. It was conquered by the Roman Empire in 73 B.C. The rebels who defended the castle, under the command of Eleazar Ben-Ya'ir, preferred to die a glorious death, and as the Roman forces stormed the fortification, more than 960 men, woman and children had already taken their own lives. Thus, Masada is a sign of the Jewish struggle for independence.

A battery is not included.

A battery charger is not included.

A battery is not included.

A battery charger is not included.

A&K is one of the most recognizable airsoft brand from China. They have a long history of providing good quality airsoft guns and accessories at affordable price. In their offer, we can find a wide range of most popular replicas of machineguns, sniper rifles and assault rifles. Their products are a great entry-level choice for beginners and a good base for easy modifications to fulfil the needs of even most experienced ones.
Matching Products 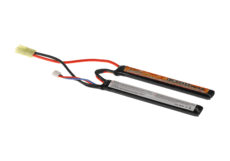 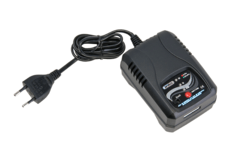 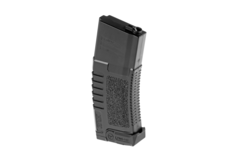 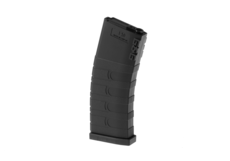 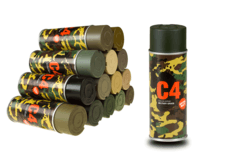 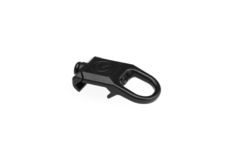 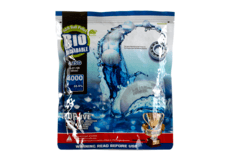 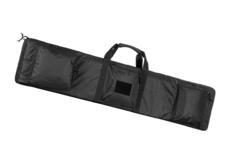 € 56.90
in stock
Cookie settings
We use cookies on our website. Some of them are essential (i.e. for cart functionality), while others are for marketing or analysis. Feel free to choose all of them (recommended) or just use the essential ones.
Refuse cookies